This is one of the most demanded, most values and timeless jewelry in industry. There has been a major sale of rings made from platinum and this due to their elegant appearance and also their cool blues sheen. There are many rings that are made from platinum but what made them the best is that platinum was being combined with gold to craft the best of them; these jewelries had a platinum percentage of at least 85 percent where the platinum was allied with other different elements such as ruthenium, copper, palladium and iridium.

Reinforcement of the platinum materials is greatly enhanced by these materials that are combined with it. Platinum jewelry has a lot of advantages some of which include: the platinum materials do not tarnish easily hence they have high resistance then gold, platinum can be heated and cooled many times without being affected by hardening and oxidation. Since platinum has malleability features, it enables the jewelry designers to be able to test their creativity limit during the process of designing the particular material that they want.

The platinum materials requires one to use it in clean environments since it must be exposed to high melting temperatures of about 1769n degrees. The platinum jewelry are good for wearing every day since the platinum is neutral metal and does not have any reactions once worn. 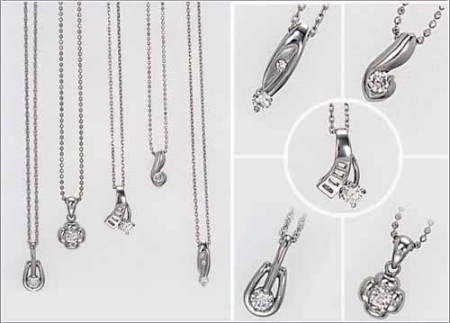