A ring is a circular band which is a metal and it is mainly worn as an ornamental jewelry mostly around the finger or at times the toes. There are also other types of rings which are mostly worn as ornaments and they includes; bracelets, earrings, armlets and many others.

There are several types of rings which are made from jewelry and their styles in which they have got different images and as well as their uses. There is the Aqiq ring which is an agate ring commonly worn by the Muslims in the imitation of Muhammad. There is the championship ring which is a ring presented to the members of the winning team and also in the professional sports leagues and several tournaments. Some of the championship rings are the super bowl ring and the World Series ring.

There is also the key ring which is commonly mounted on a bezel. It is commonly used for family status demonstration and as well as a means to carry the family valuables chest key by the Romans. There is also the watch rings which are a small watch which is well fashioned to be worn as a ring.

Finger rings are still the most common type of rings, these are worn around one’s finger. There are many occasions that come with a ring, there is marriage, engagement, graduation and more. However, women (and men) also love to wear rings without any special meaning, just to add a little something to make them stand out. 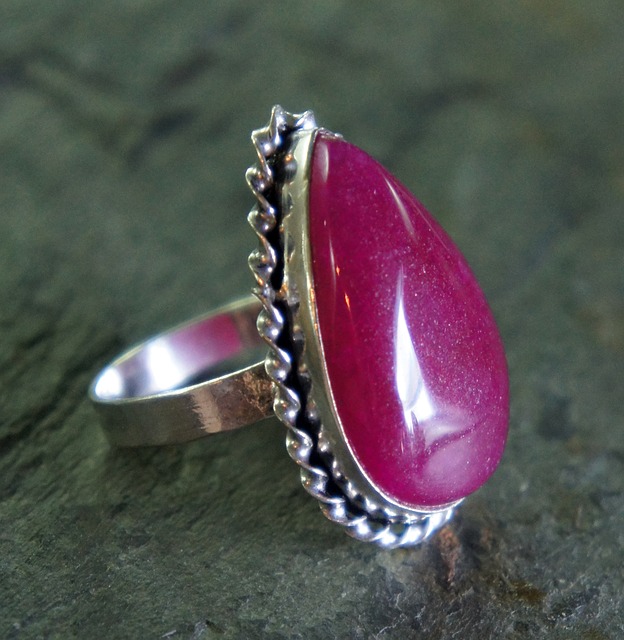